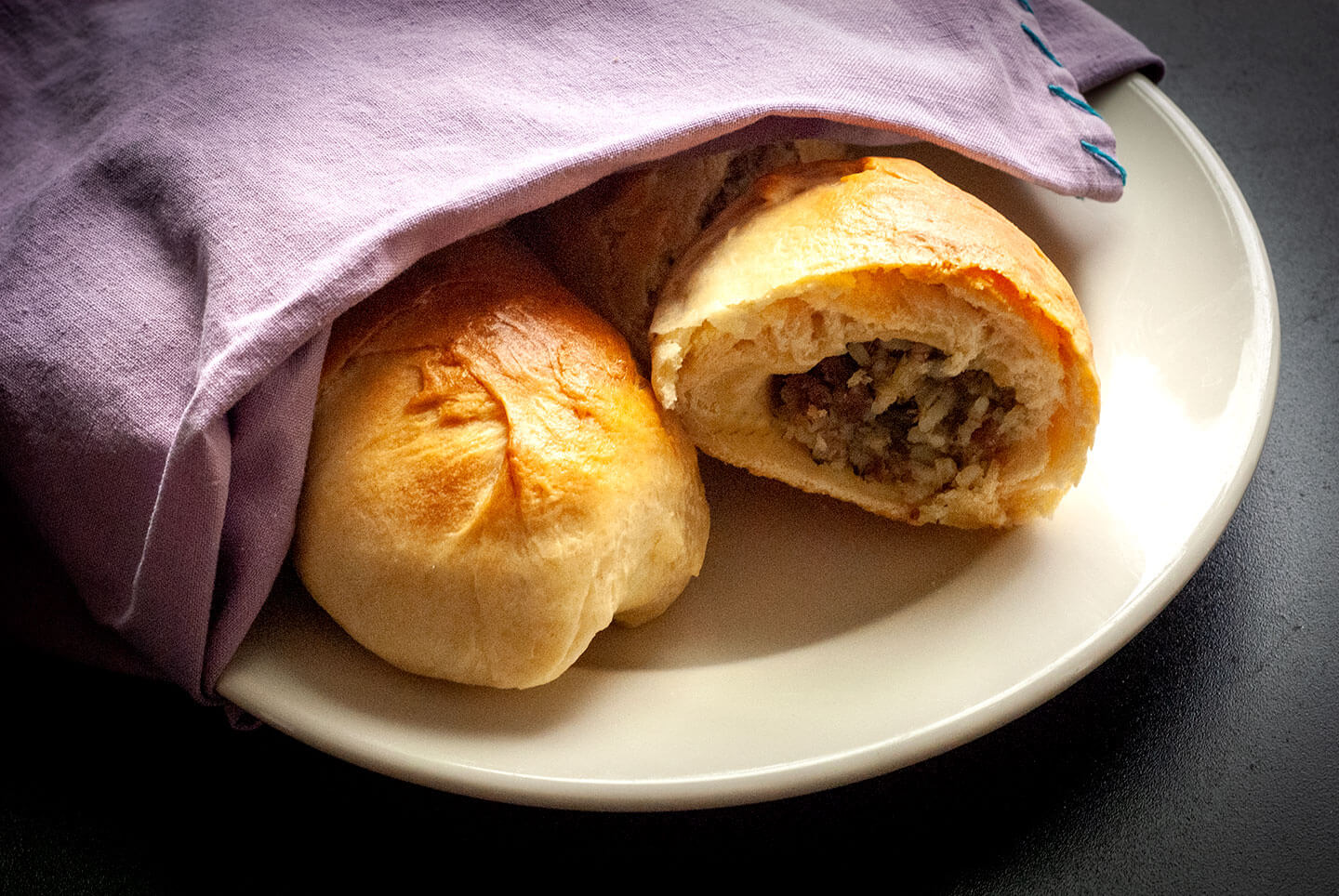 When I recently went to go vote, there were boxes of kolaches at the polling station for people to snack on as they waited in line. What struck me was that while there were plain sausage and jalapeño sausage kolaches, this being Dallas, absent was the Houston and Southeast Texas favorite, the boudin kolache.

Now, when I say kolache, what I really mean is klobasnek, as these were the contained pastry that was stuffed with savory sausage, and the kolache is instead the open pastry with a sweet filling. So, some may know them as sausage kolaches, but their true name is kloabsnek, with the plural being klobasniky.

As for those who are unfamiliar with boudin, it’s a rice and pork sausage that originated in Louisiana Cajun country. You might also see it spelled as “boudain” though purists insist that the addition of the “a” is incorrect. There is also a French sausage known as boudin, which is a blood sausage, but the American version gets its funkiness from pork (or chicken livers) instead.

I have a recipe for homemade boudin, which I haven’t made since I’ve returned to Texas since it’s now available to me. That said, while I can find the sausage at the stores in Dallas, you still don’t see the ubiquity of boudin-enhanced dishes that you’ll encounter in East and Southeast Texas, such as said boudin kolaches. 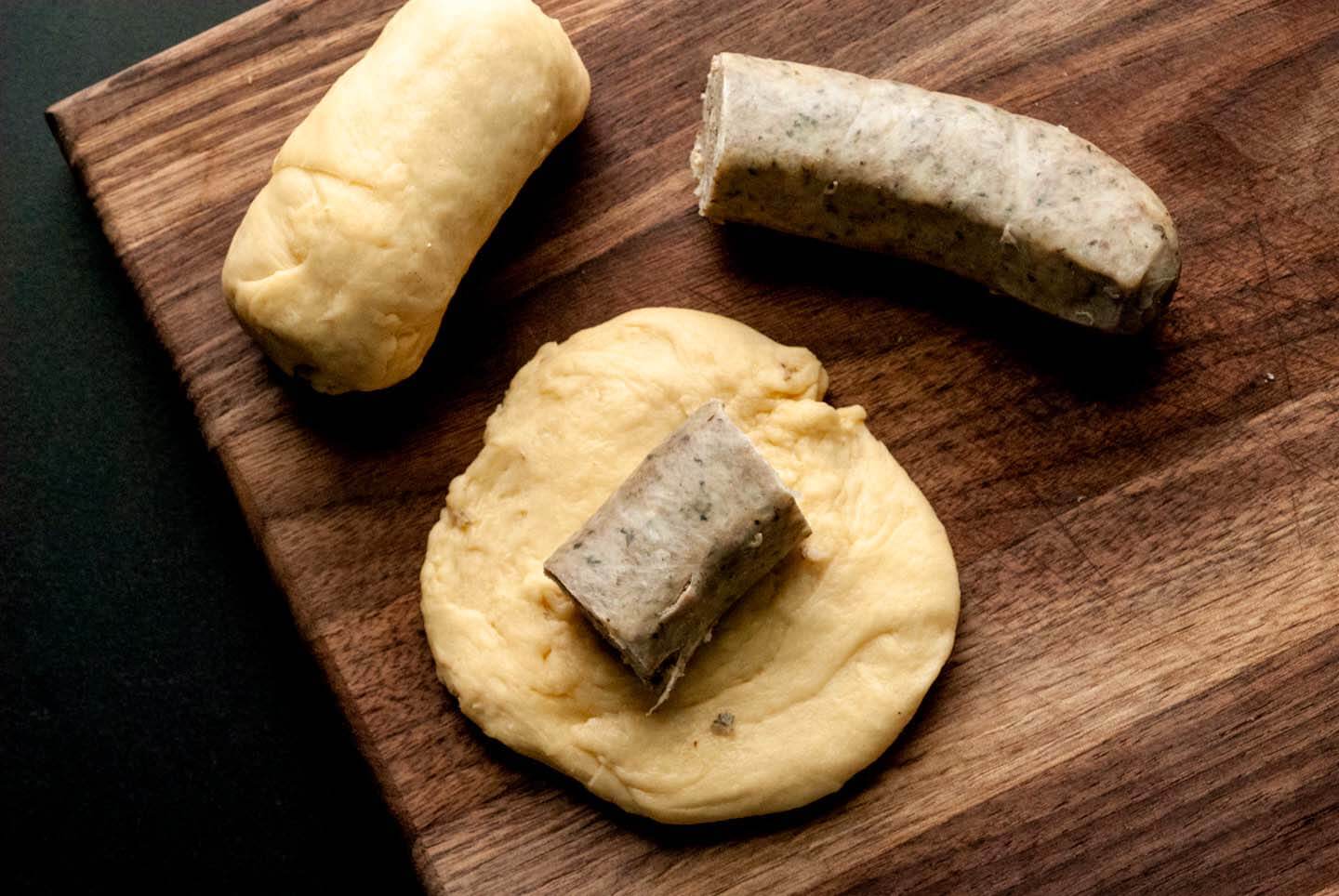 There is much debate about the origin of boudin kolaches, as some stipulate they came out of Louisiana while others attribute the Cambodians that own and operate many of Texas’s doughnut shops as the creator of the combination. I have no idea. What I do know, however, is that they started to gain popularity around 2007 in the Houston area and the Beaumont area.

At first, they were simply a weekend special at Houston doughnut shops such as the Shipley’s on Main. Later, however, they started appearing daily and my first time enjoying one was at V&K Donuts, a Cambodian-owned doughnut shop in the Houston suburb of Jersey Village.

To be honest, I wasn’t sold on the idea of a rice-and-pork sausage being inside a roll, as I felt that might be a bit too heavy on the starch. But as I tucked into the still-warm tender pastry and tasted the savory, peppery blend of pork, herbs, and aromatics, I decided that the two made good companions after all.

There is no definitive way to prepare a boudin kolache, as some simply slice the sausages while others remove the filling from the casing before adding to the dough. Likewise, some pastries are sweet and soft while others are buttery and rich.

For mine, I prefer to keep the boudin in its casing as I find it’s easier to contain in the dough. And my pastry, which is an adaption of an old Czech-American recipe from the town of West (considered by some the kolache capital of Texas), is sweet and buttery. 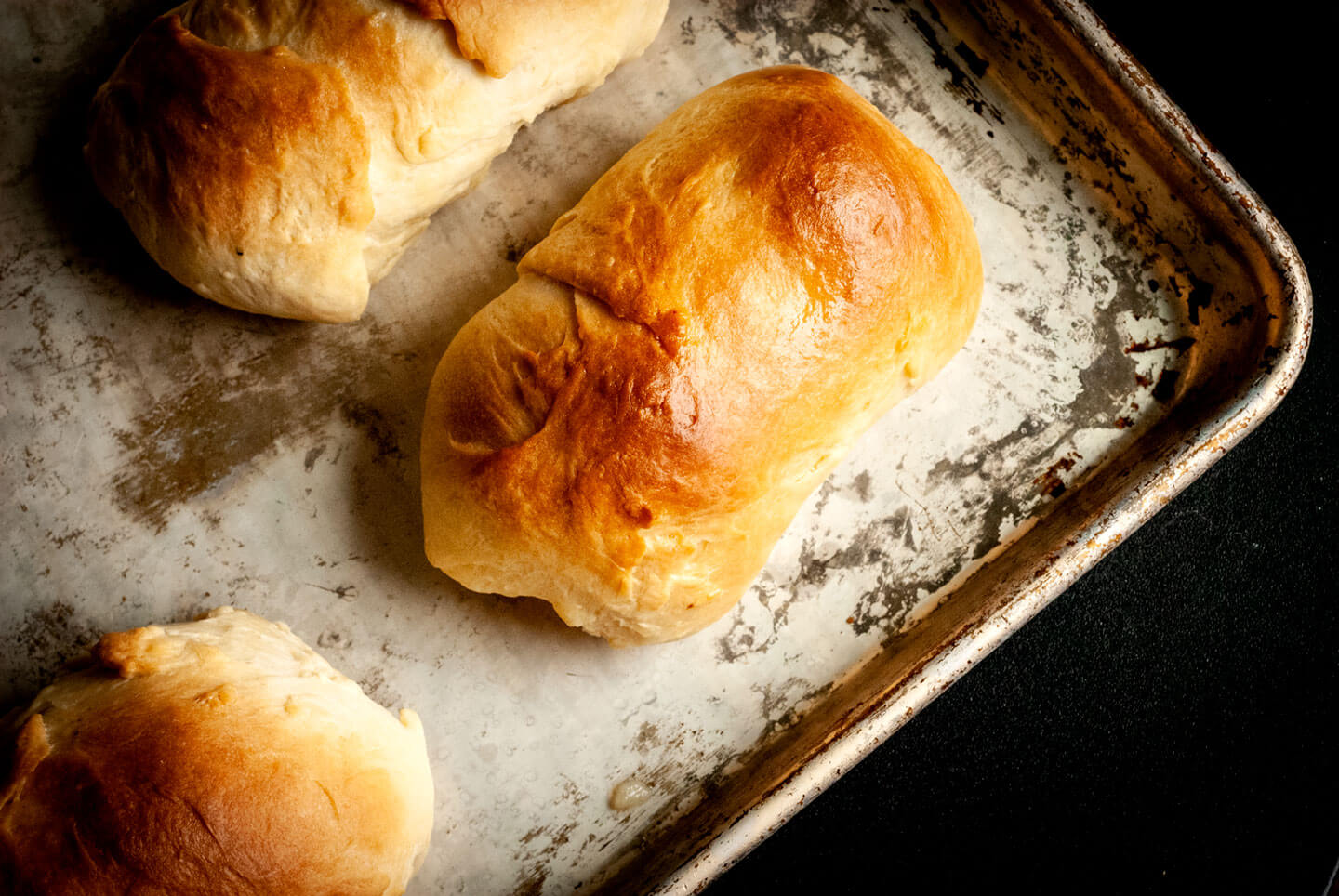 Making kolaches isn’t a casual undertaking, but once you get your dough prepared, you can fill it with anything you like. In my past efforts, I’ve often focused on the fruit fillings, such as strawberry.

Yet even though I’m back in Texas, there are still regional specialties that are not common across the state. So, I share with you a recipe for boudin kolache, a savory, hearty breakfast pastry that is a distinct taste of Southeast Texas with its appealing blend of Czech, Cajun, and Texan cuisines.

In Texas can find boudin in the packaged sausage section of most grocery stores, as well as specialty meat markets in East and Southeast Texas. If it's not available, it's not difficult to make the filling, and then you can simply place several tablespoons of it in the center of the dough, uncased.

Technically, this dish should be called boudin klobasniky, in keeping with the correct terminology for Tex-Czcech pastries that are rolled around a savory filling, such as sausage, That said, I've never seen this term used at any kolache or doughnut shop.