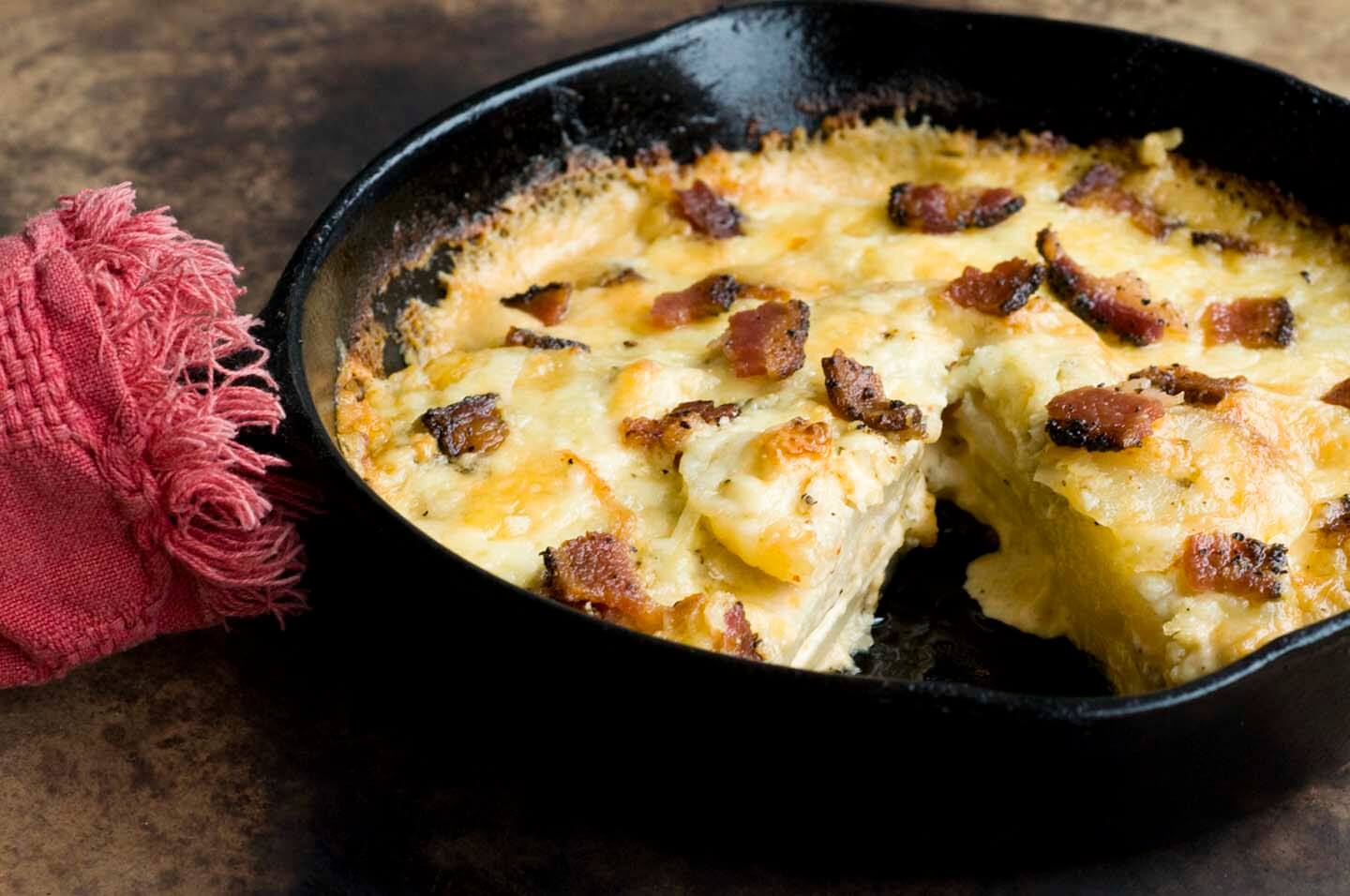 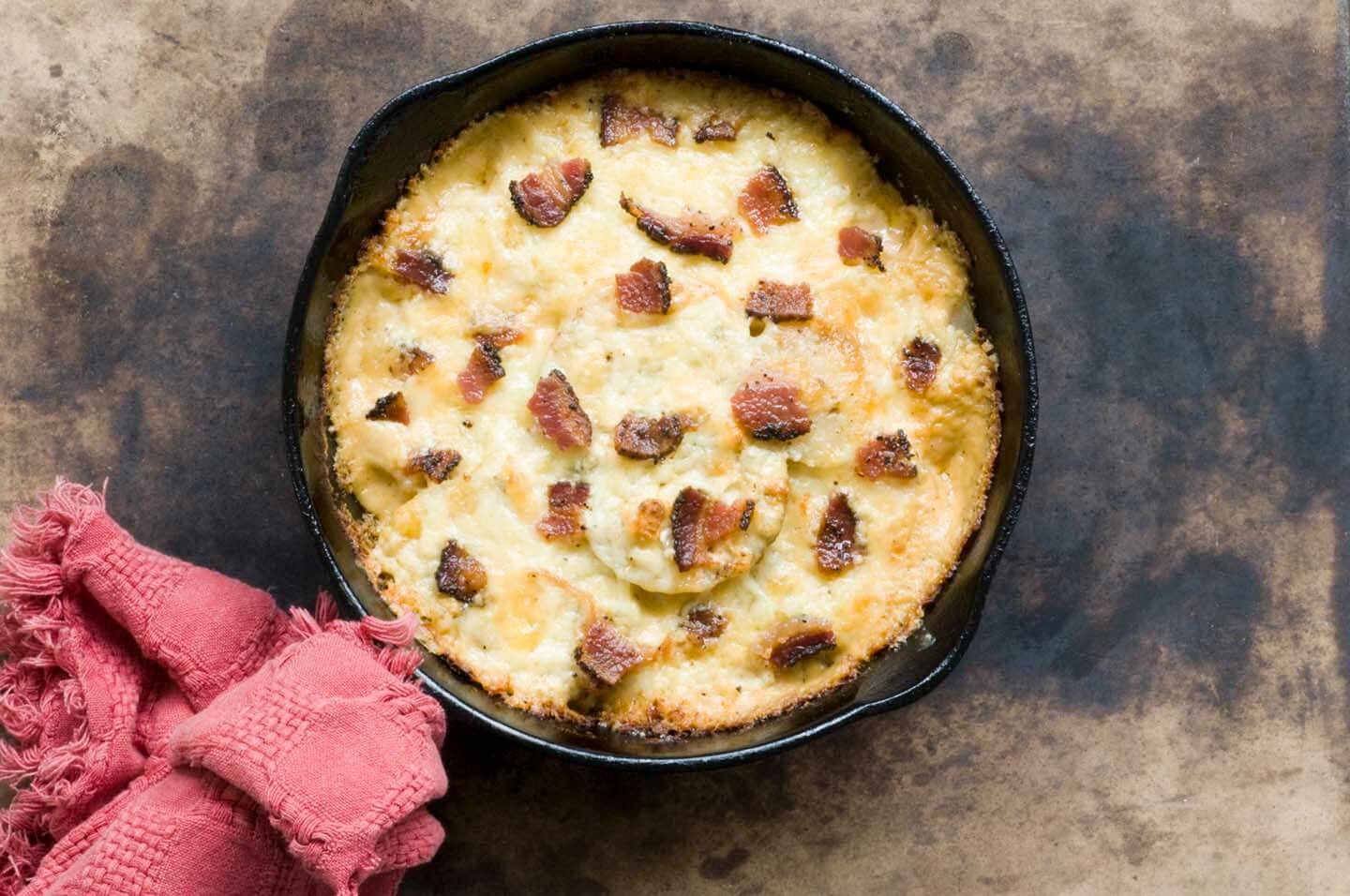 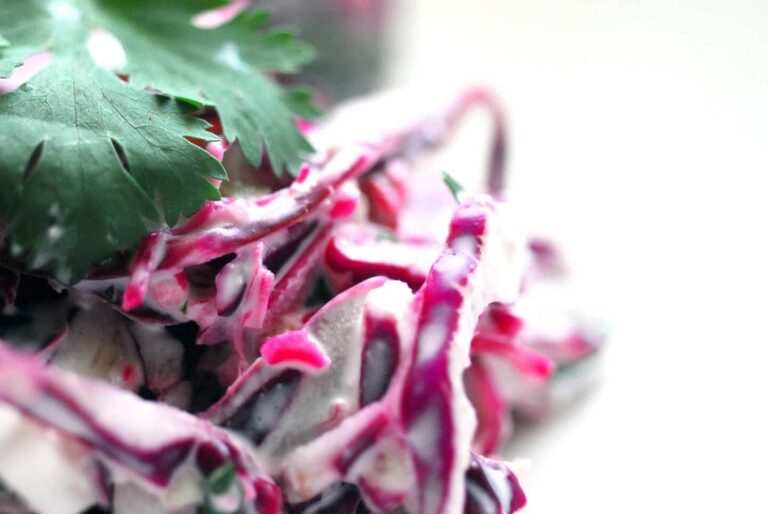 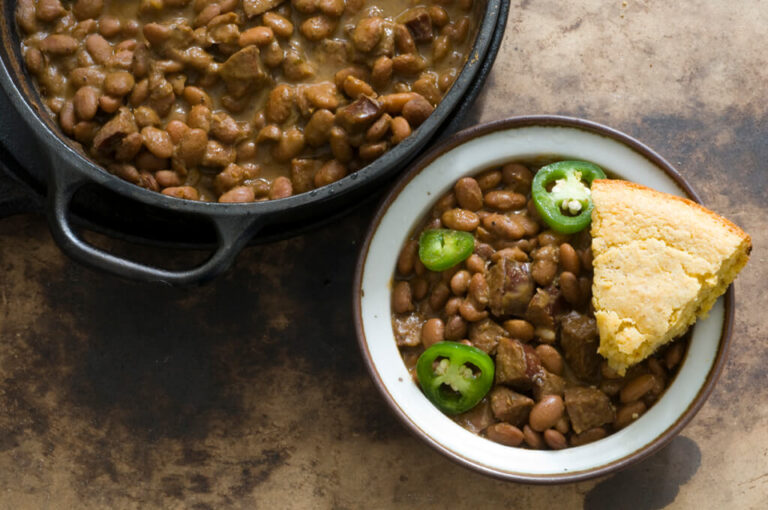 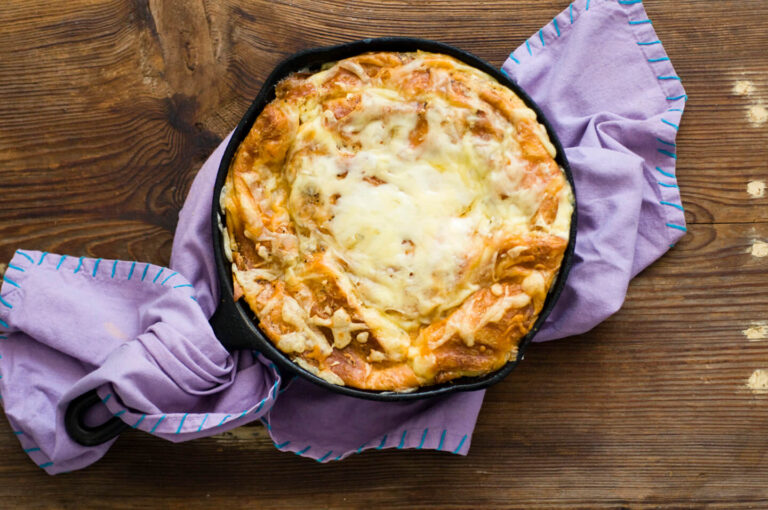 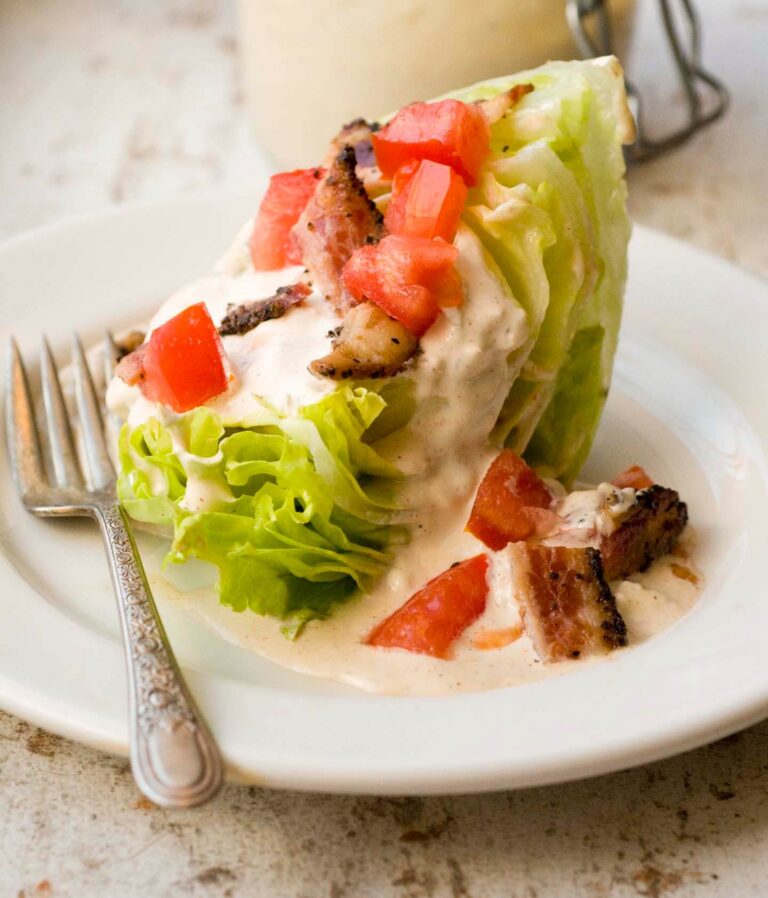 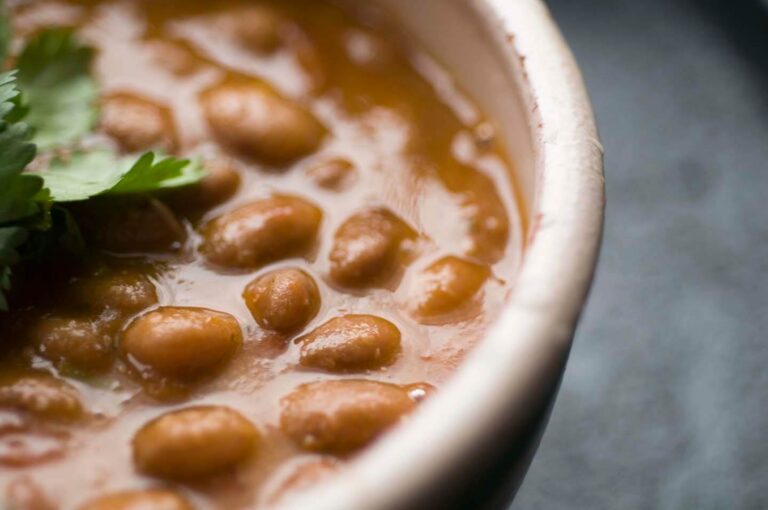 It doesn’t take much to please me. Give me a big, steaming bowl of charra beans, borracho beans or even plain, porky pinto beans and I will be delighted. Beans… 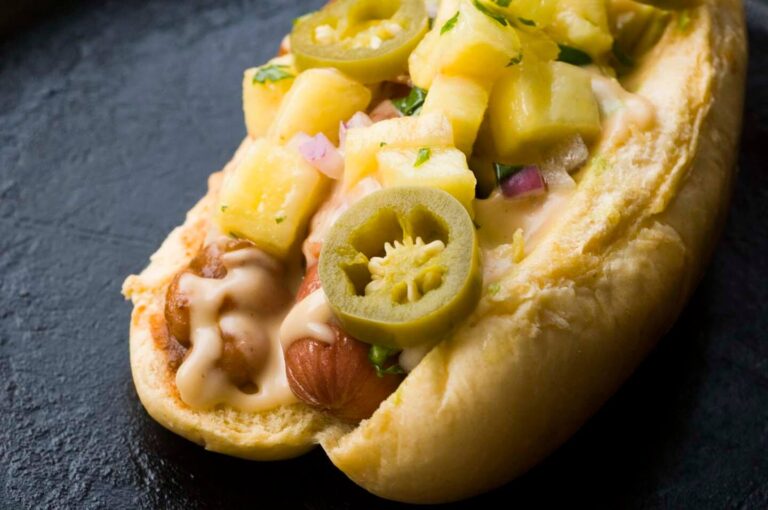