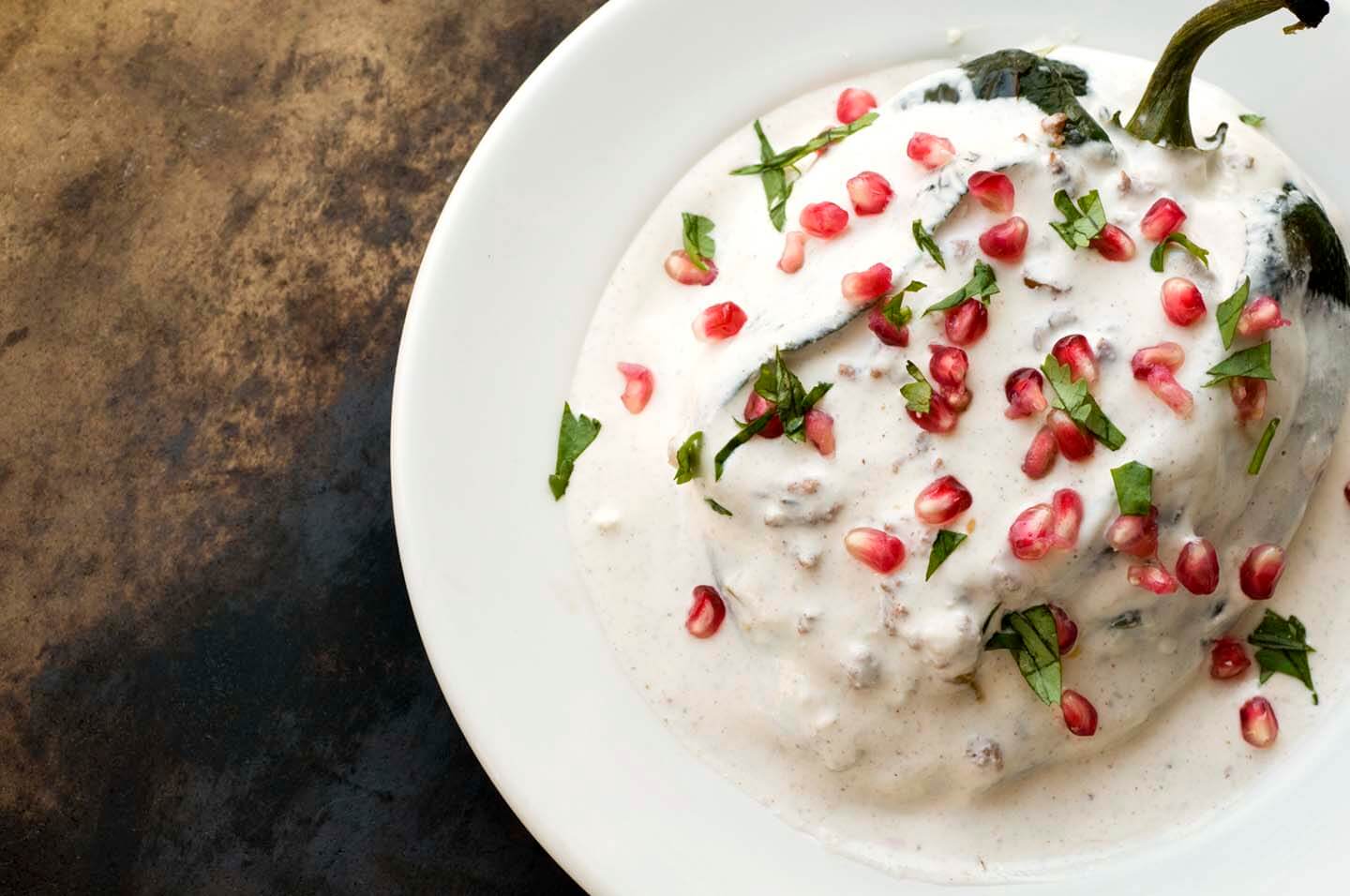 If you’re not familiar with chiles en nogada, it’s a stuffed pepper Mexican dish traditionally served in late August and early September that’s said to have been created by Pueblan nuns back in the 1820s. The dish is comprised of a poblano chile that’s filled with a sweet and savory pork picadillo that’s studded with nuts, in-season fruits and dried fruits as well. And then the filled chile pepper is draped in an elegant walnut-cream sauce and garnished with pomegranate seeds that sparkle like rubies. 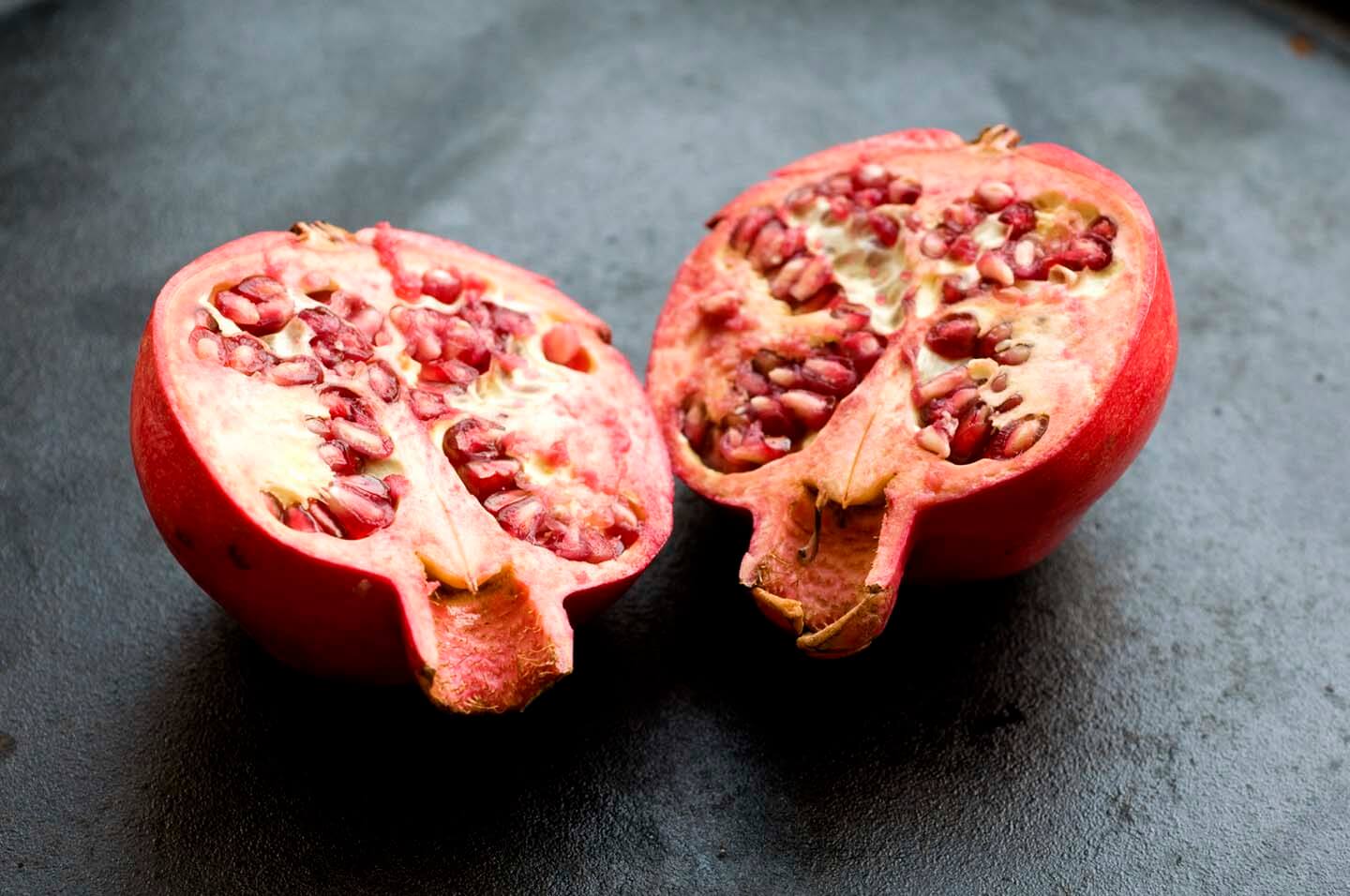 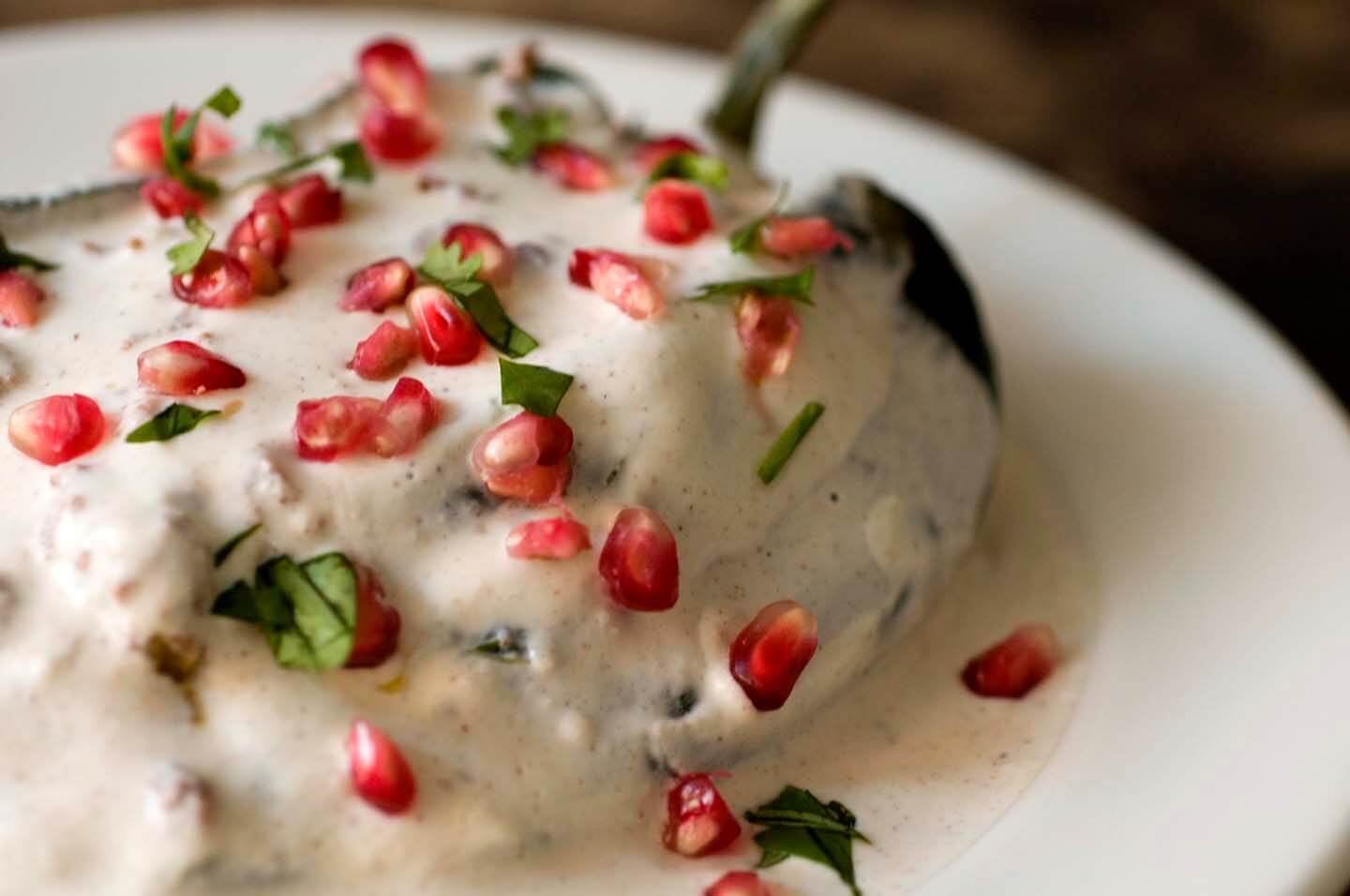 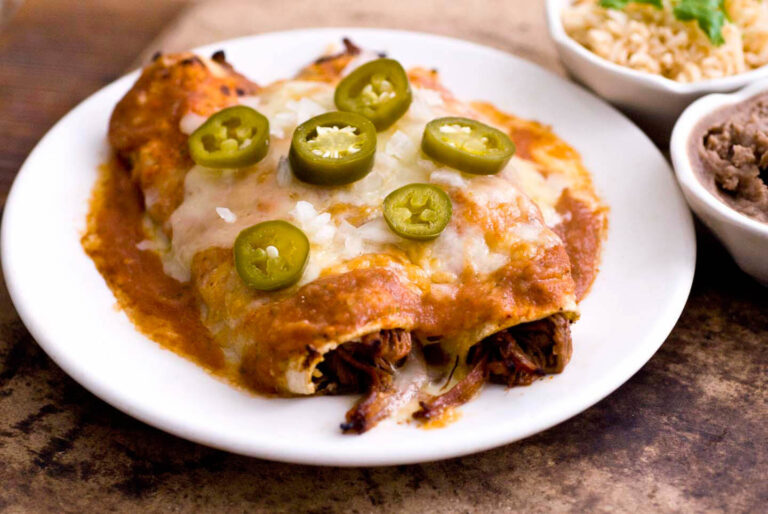 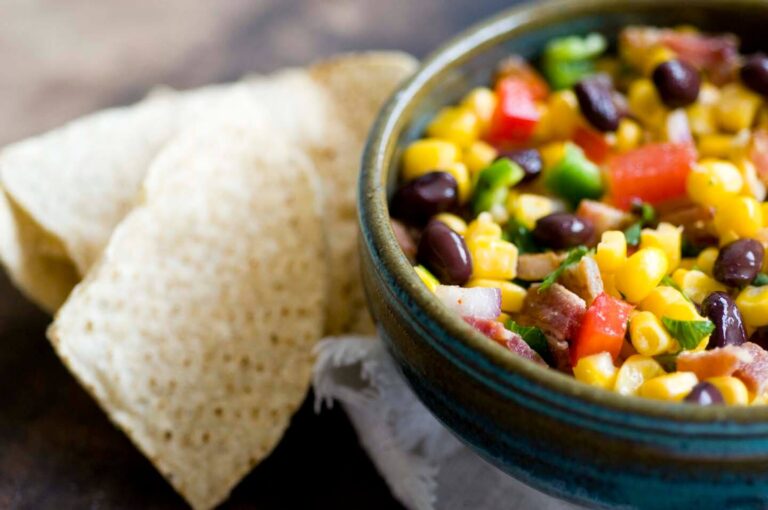 Goodness! Where has this week gone? I can’t believe it’s already Saturday! I reckon this is what happens when you have a book coming out almost a month—your life starts… 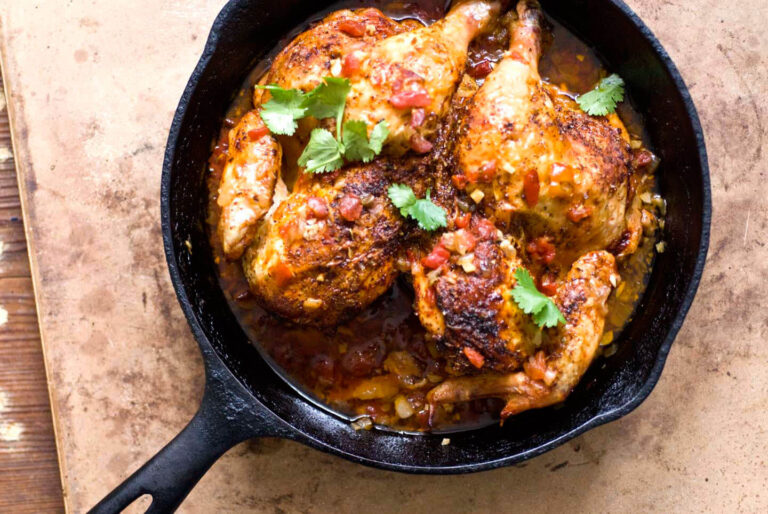 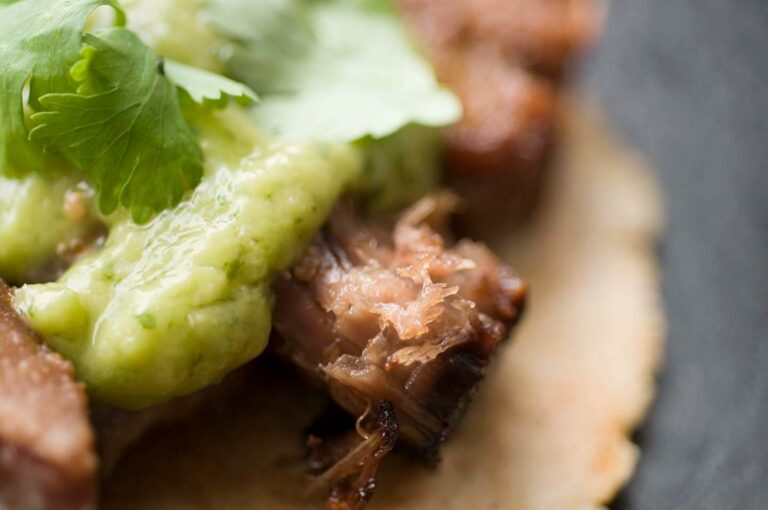 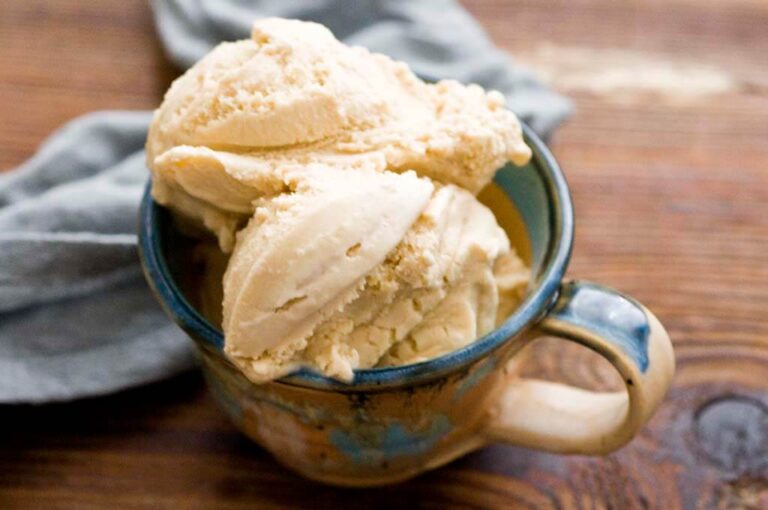 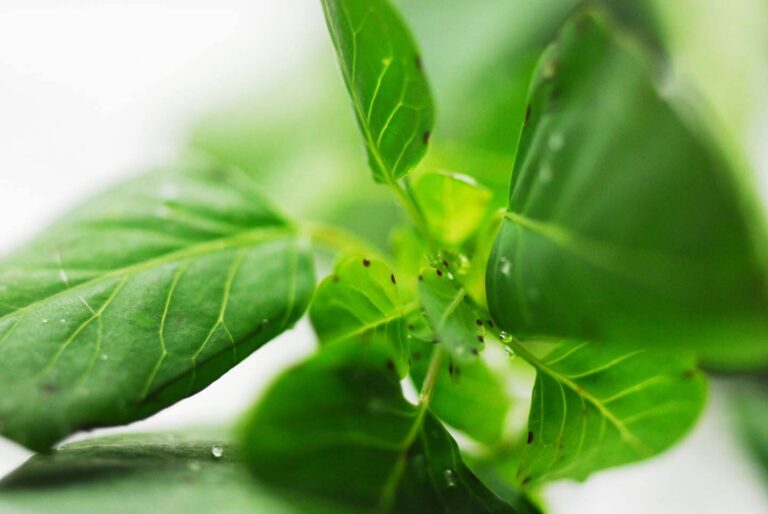