“Pico de gallo, you oughta give it a try-o
Even if you’re from Ohio, it’ll get you by-o.
Don’t get it in your eye-o unless you want to cry-o
So come on, don’t be shy-o, eat some pico de Gallo!”
From “Pico de Gallo” by Trout Fishing in America. 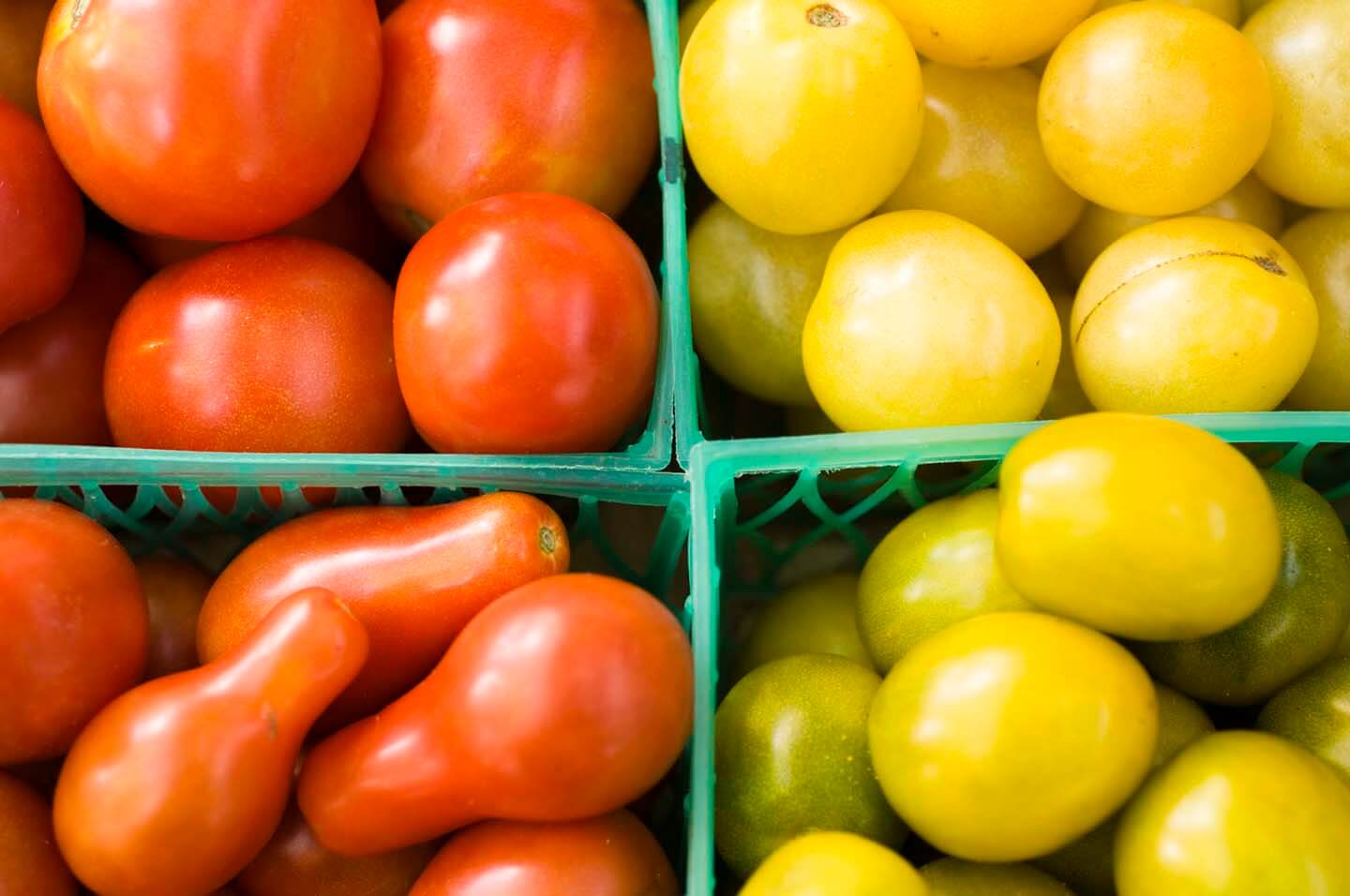 I think I’ve probably made a different type of salsa every night this week, but the one I always like to always keep on hand during late summer is pico de Gallo (pronounced pee-ko duh guy-yo). Most of my other salsa recipes can still taste fine with canned tomatoes or tomatillos, but it’s a challenge to make this unless the ingredients are fresh, ripe and in season. It just won’t taste the same—it’s a salsa fresca.

Pico de gallo in Spanish means rooster’s beak, and there are a several schools of thoughts about why it’s so named. Some say it’s because the bite of the peppers are like a bite. Perhaps, but this salsa isn’t known for its fire as much as, say, a salsa made with habaneros would be. Others say it’s called pico de gallo because you pinch your thumb and forefinger like a beak to eat it. To this I say poppycock! (No pun intended.) I have never pinched my fingers to eat this nor has anyone I’ve ever known. The one that seems most logical is that the Spanish verb picar means to chop, which is what you do with this salsa to create its chunky texture. 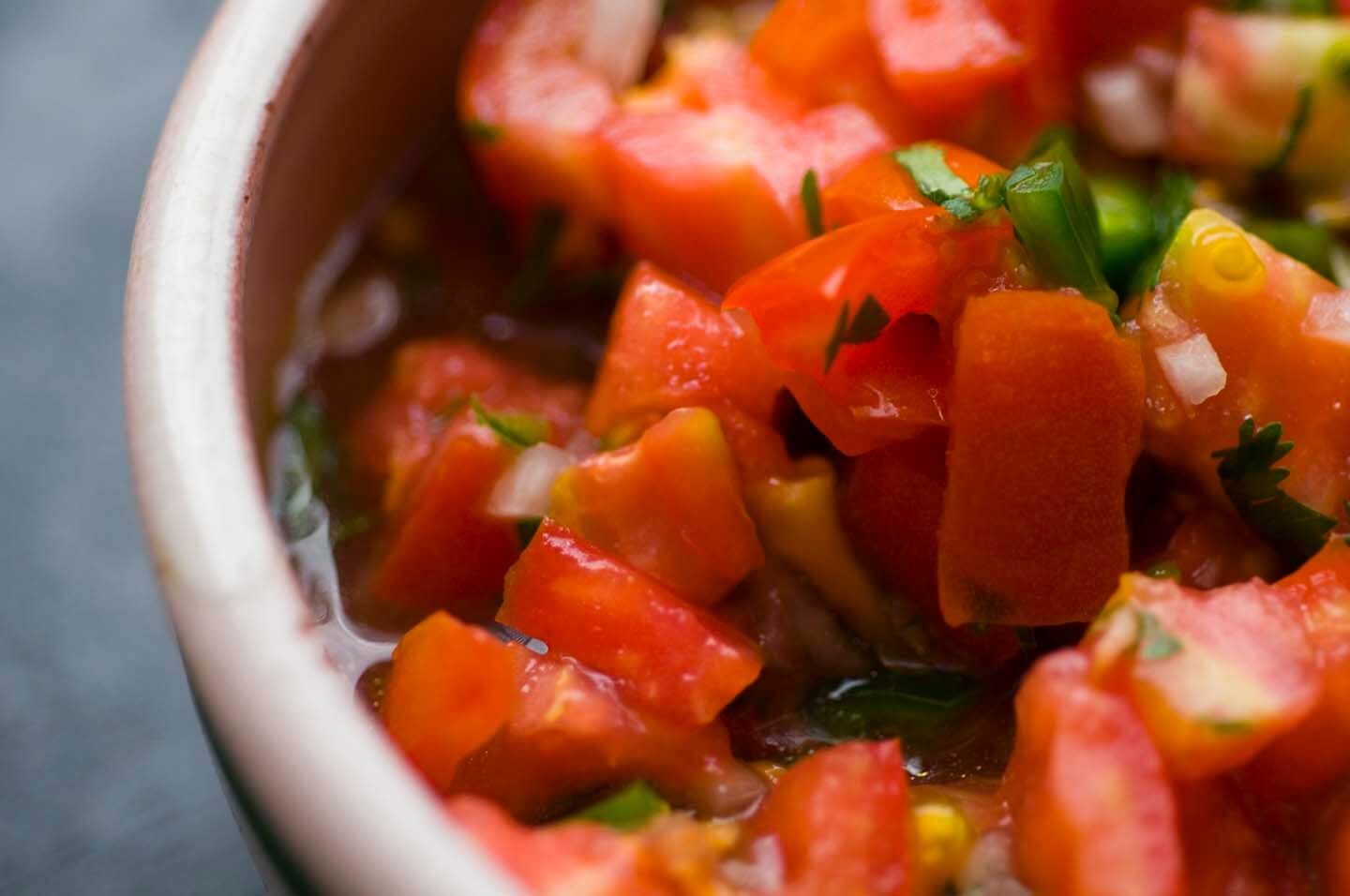 Pico de gallo is a versatile condiment. You can use it on top of anything—chips, fish tacos, scrambled eggs—but I often eat it as a simple summer salad, too. Because I want the tomatoes to dominate my pico, I finely mince my peppers, onions, and garlic so they aren’t fighting for attention in my mouth. And while it may be a bit untraditional, I add a smidge of olive oil to bring all the flavors together.

If tomatoes are not ripe and in season, 2 cups chopped grape or cherry tomatoes are a good substitute. Red onion is terrific with this, as well .