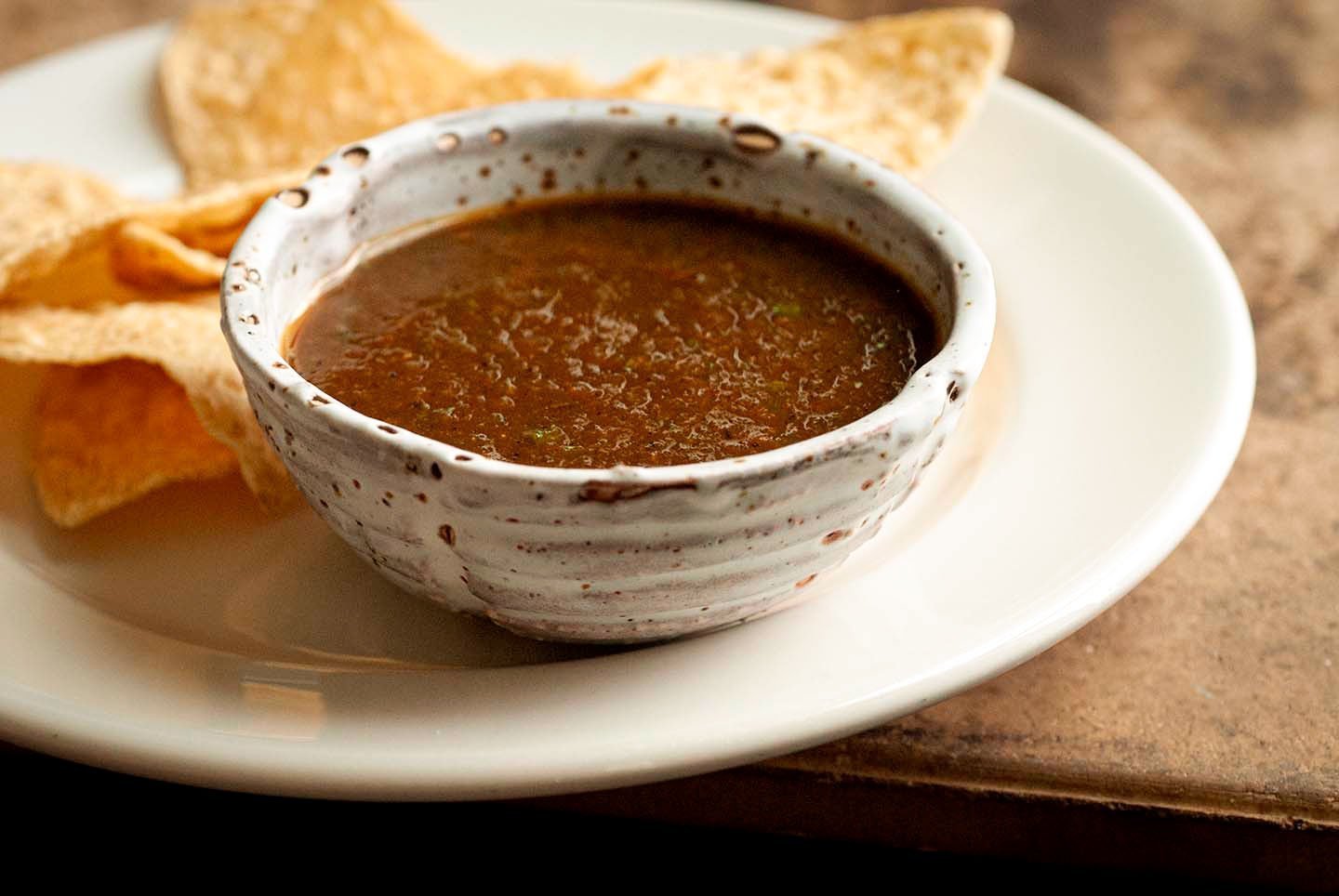 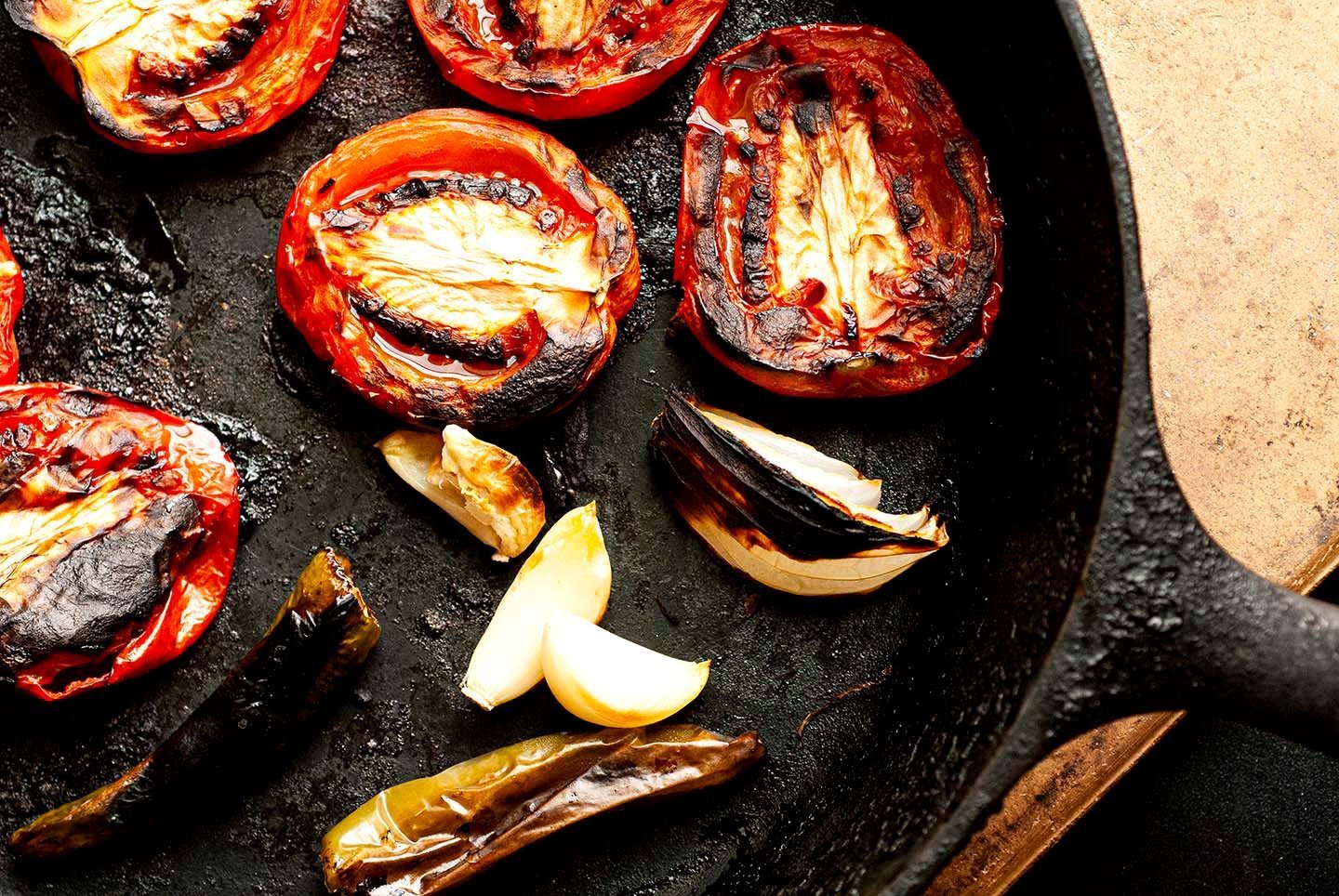 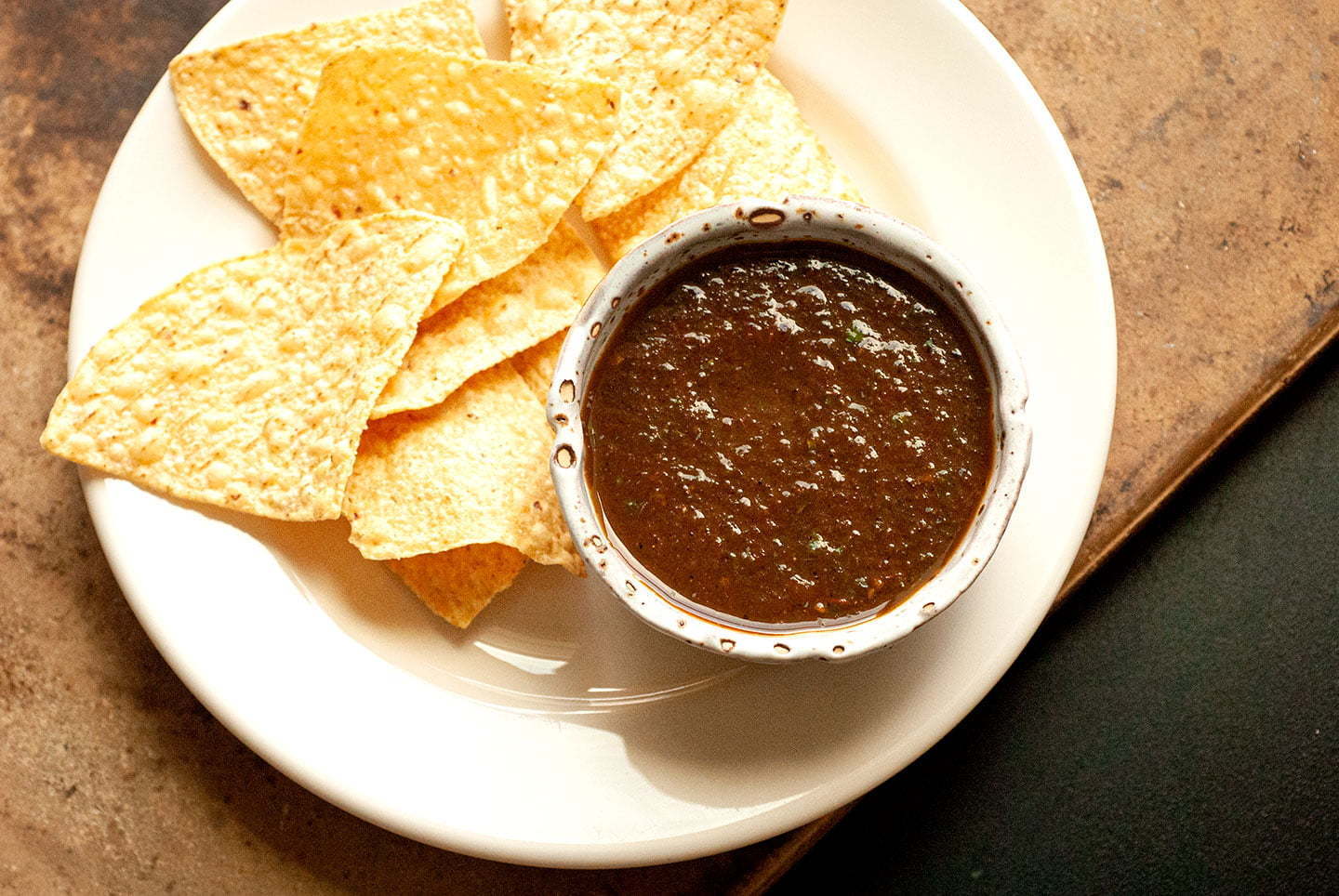 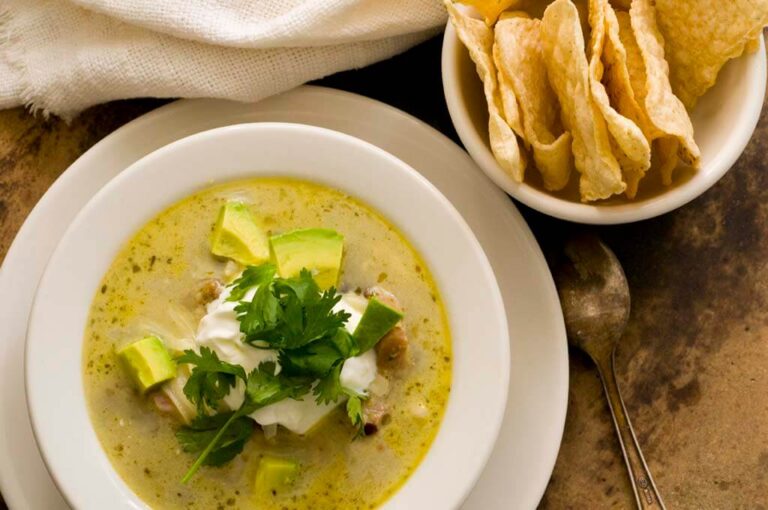 Three weeks ago on a Friday, I found myself back in Texas so I could give my talk at the University of Texas at Arlington. It went well and the… 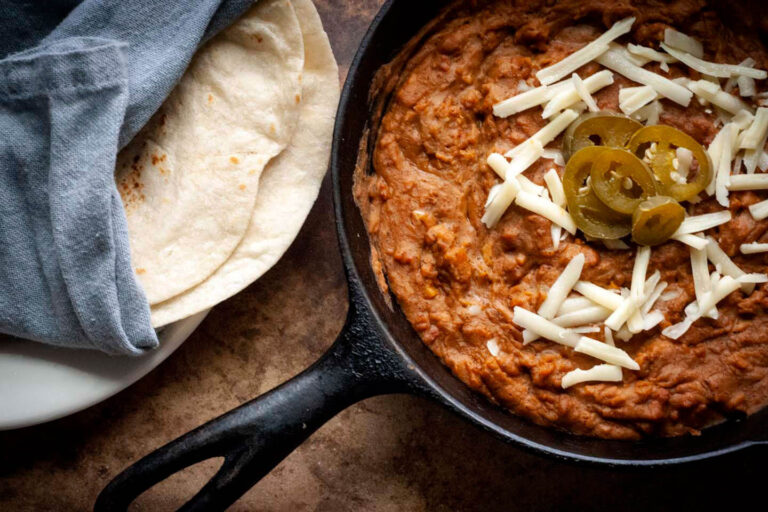 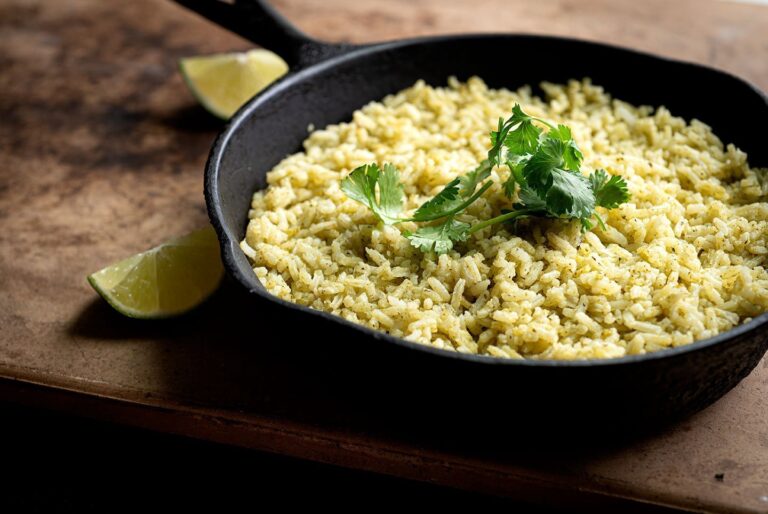 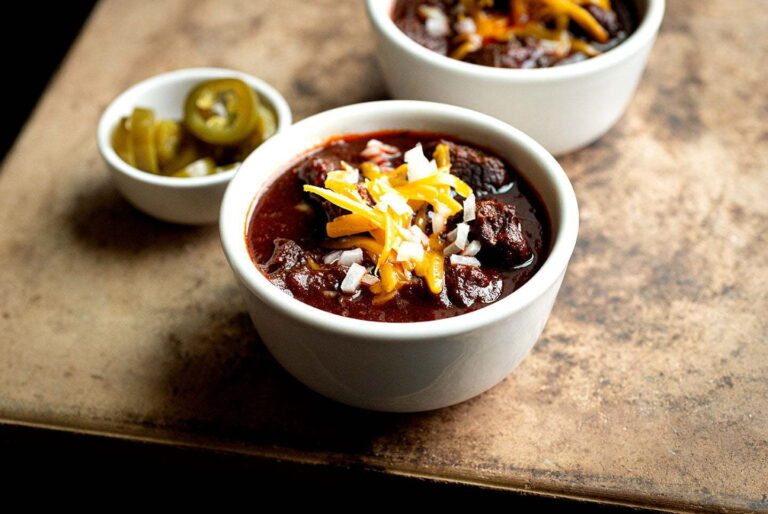 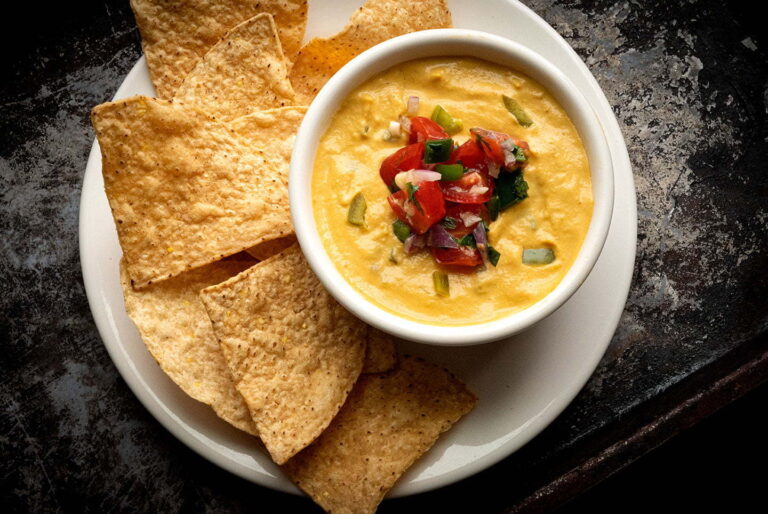 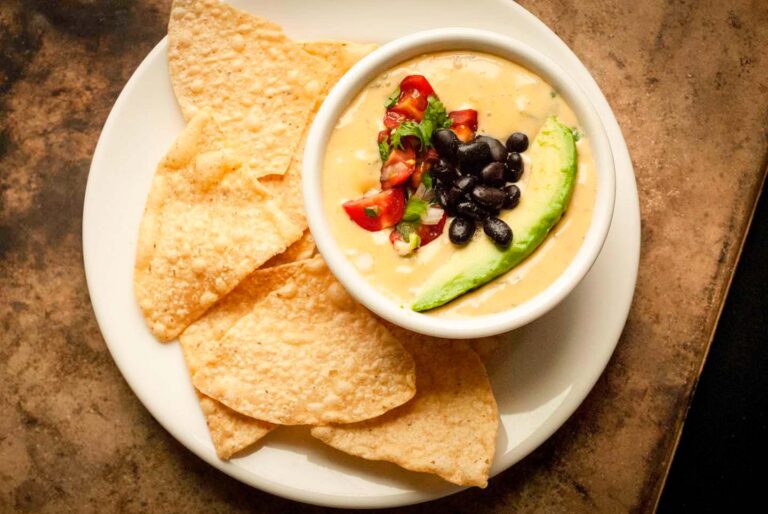