As I watched the woman in the video finish preparing her recipe for chalupas poblanas, I was surprised when she picked one up, folded it in half, and took a bite. A chalupa in name, but she ate it as you would a taco.

Now, I know that folding a corn tortilla may not appear to be a revolutionary act, but I was shocked to see her eat chalupas in that fashion. See, in Texas when we hear the term “chalupa” we are accustomed to a flat crisp tortilla layered with a bounty of toppings such as refried beans, cheese, lettuce, and tomatoes.

You can enjoy a Tex-Mex chalupa with your hands, much like an oversized nacho, though usually it’s approached with a knife and fork. But it is never, ever folded in half as the fried tortilla is far too brittle. Attempting to bend a chalupa would create a mess as it would shatter in your hands.

So, imagine my surprise seeing a Mexican chalupa pliant and supple enough to be molded into a different shape. This was cause for investigation.

First turning to Diana Kennedy’s The Cuisines of Mexico, I learned about the chalupas of Chilapa, which take corn masa and form it into a canoe shape before frying and filling with beans. Indeed, chalupa in Spanish means canoe so this shape and use of the term makes sense. There are also other regional variations on the dish in Mexico, however, which don’t use a canoe-shaped foundation but instead go with the flat corn tortilla we’re used to in Texas. What marks these different from each other are the toppings. 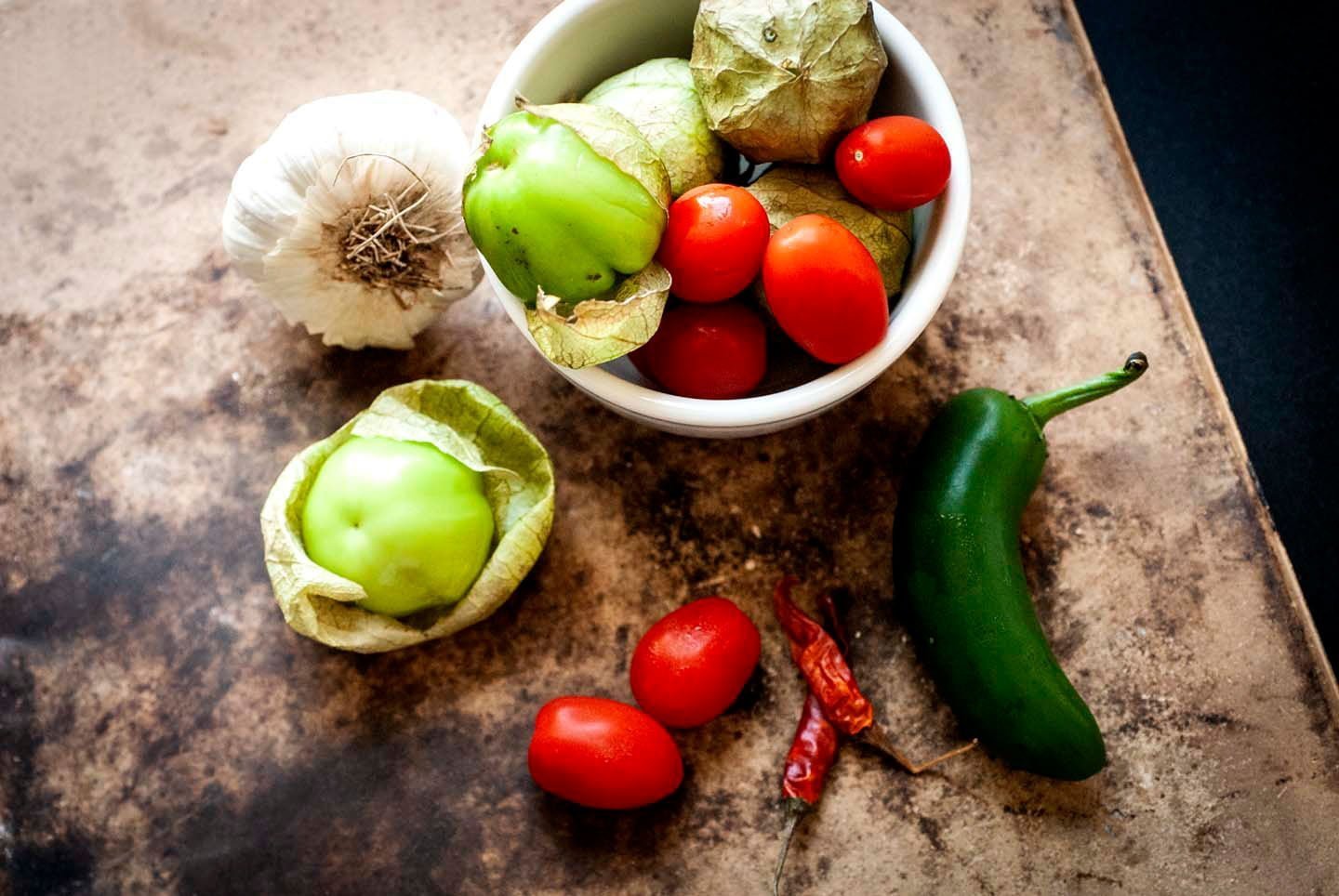 For instance, in Querétaro, they layer onto the tortillas a blend of chorizo, carrots, beets, and escabeche. In Morelos, they go heavy on the meat and cheese with a dollop of salsa to finish. In Chiapas, they’re slathered in refried black beans and stacked with pork and cabbage. And in the state of Puebla, you find chalupas poblanas that take each tortilla and smother it in fresh salsa before garnishing with shredded meat, onions, and crumbled cheese.

While I’m up for anything on a corn tortilla, the chalupas poblanas sounded the most refreshing out of all the Mexican variations. Each tortilla looks so festive with its broad strokes of red or green salsa, and going light with the protein and other toppings means that you will have room for other dishes after enjoying a chalupa or two. Plus, you can fold it!

In the state of Puebla, these are a popular street food though they can appear on more formal restaurant menus, as well. They are also considered a celebration dish. Indeed, Cinco de Mayo is a Pueblan holiday that celebrates its victory over France. And while unlike the United States, you won’t find too many gatherings to mark the occasion except in the state of Puebla, if you do find yourself there then chalupas poblanas may very well be on your menu.

To prepare mine, I poach chicken then cook the peppers, aromatics, tomatillos, and tomatoes in the broth. For the red and green salsas, I blend the tomatillos into one salsa, then take a portion of that and add tomatoes and chiles de arbol for the red.

For the foundation, I take corn tortillas and dip them in hot oil. Lard is the traditional fat of choice, though you can also use any other oil that you prefer. What’s interesting, however, is that you don’t fry the tortillas until they’re crisp and brittle, instead they’re cooked just until tender and warm, much like you’d do for preparing tortillas for soft tacos or enchiladas.

After it’s hot bath, the tortillas are then swabbed in salsa, topped with shredded meat along with a light sprinkle of onions, cheese, and cilantro. You then fold it in half, take a bite, and enjoy the cool contrast of sweet onion, savory chicken, tangy cheese, and earthy salsas enveloped in a soft tortilla. A chalupa in name, perhaps, but devoured as you would a taco.

If you don't have chiles de arbol on hand, I'd add a few more grape tomatoes and another jalapeño instead for the salsa roja or 1 chipotle chile in adobo sauce. Likewise, the salsas and chicken can be made ahead of time. I use grape tomatoes as they're always fresh and flavorful, but if it's tomato season, you can substitute 2 ripe plum tomatoes instead.